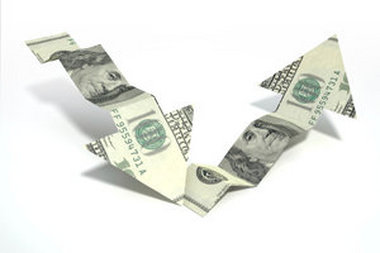 Keeping with a four-year tradition, the number of transactions in the life settlement industry declined in 2012, with the total face value of policies purchased cut in half.

That’s according to a recent report by The Deal, TheStreet’s institutional business research arm. Its annual life settlement report states that the number of transactions fell by 11.8 percent to 1,187 in 2012 from 1,346 in 2011, while total face value of policies sold declined sharply to $2.12 billion from $5.06 billion.

Though the life settlement market has been in a downward spiral for years, the report claims that Coventry First may have helped push it further in that direction. The company’s chief executive, Alan Buerger, has publicly advocated in recent months for the industry to focus more on smaller face value policies. (The face value of Coventry’s policies has dropped drastically from $3.79 million in 2011 to $659,000 in 2012.)

Even with the decline in transaction volume and steep drop in the overall value of policies, many providers remain upbeat about the market’s prospects.

“Despite the decline in transaction volume and the steep drop in the value of policies settled, we’re still finding that providers are remaining upbeat about the market’s prospects,” said Donna Horowitz, senior editor for The Deal. “Money has begun returning to the market and multiple bids on fewer policies are driving policy values up.”

This added competition, along with older policies that are less vulnerable to legal challenges, help to give hope to a downtrodden sector.

The following infographic illustrates the top five life settlement buyers in 2012, as ranked by number of settlements and total amount paid. 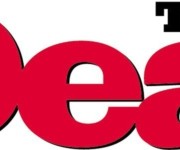 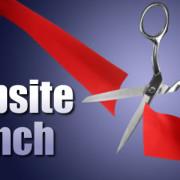 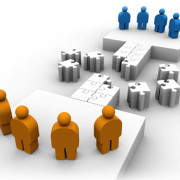